It FINALLY happened!
Fellow Aussie Ben Simmons has hit his first 3 pointer ever in an NBA Game against the Guangzhou Long-Lions at the Wells Fargo Center.
Hopefully, it’ll be remembered as the beginning of a new look Ben Simmons with jump shot action.
For background as to why the people of Hong Kong are protesting, check out this summary by Vox Media below.
Southpark interestingly highlighted the issues in conducting business with China in their episode "Band in China". Unsurprisingly, the episode and Southpark were subsequently banned in China.

Apparel brand Anta has stated that the company opposes any action that harms China’s interests and was dissatisfied with the official statements from the NBA. The company did not provide details on the nature of the contract that was being negotiated.
Anta has endorsement contracts with several NBA athletes including Golden State Warriors player Klay Thompson and Boston Celtics forward Gordon Hayward.

Other NBA athletes under contract with Chinese shoe brands include: CJ McCollum, Michael Carter Williams and Evan Turner with Li-Ning, Lou Williams and Matthew Dellavedova with Peak, and Rajon Rondo & Kevon Looney with Anta.
It is yet to be known if any of these deals are to be affected by the NBA Chinese controversy.

It was also speculated that new Golden State recruit, D'Aangelo Russell, was in talks with Anta for a shoe deal among other brands but this may be on hold in light of Anta's statement. Accord to some sources Puma Basketball is a top choice of the NBA Player.

Major companies are making their public allegiances apparent by whether or not to "kow-tow" to Chinese economic pressure and this has not been limited to the world of sports.
ESPN, are acknowledging China's claims to the South China Sea by using the "Nine Dash Line" in a graphic during a story about the Lakers coming to Shanghai.

ESPN is an American basic cable sports channel owned by ESPN Inc. which is owned jointly by The Walt Disney Company.
Disney earned $858 million for “Avengers: Endgame” domestically in the United States and an additional $614 million from China. Moviegoers in China bought an estimated $8.87 billion in movie tickets last year, according to box office analysts.
Disney also has a live action remake of Mulan in the works starring multiple Chinese actors and also has an Asian Marvel superhero movie in the pipeline which appear to be a clear move to market towards China.
Jeweler Tiffany's removed a tweet showing model Sun Feifei covering one eye after Chinese consumers accused the jeweler of supporting the Hong Kong protesters. 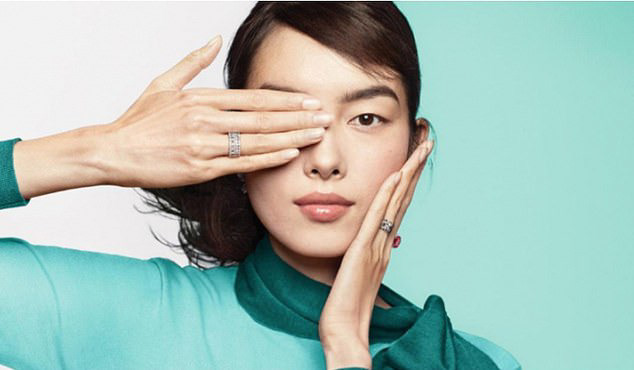 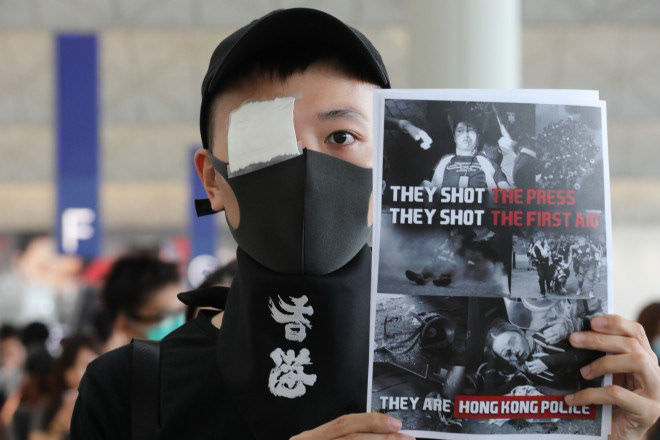 Screenshot of hkmap.live which China has requested that Apple remove from their Appstore. The app was used by the protesters in Hong Kong to track the movements of the police.
Apple said it pulled the app, called HKmap.live, because of concerns it endangered law enforcement and residents.

In Garbage Time we discussed what our current top sneakers on rotation are.

Noel's Top Rotation from L to R: Nike Blazer x Dharma Initiative "LOST", Nike Air Max 90 Infrared, Nike Benassi Fanny Pack Slides, and a yet to be disclosed sneaker as he's currently bidding on them on eBay.
Be sure to subscribe to our podcast on Google Podcasts, Spotify, Apple Podcasts, Youtube or wherever you love to listen to podcasts to keep up to date with all our episodes.
If you listen to us on Apple Podcasts please rate and review us.
Feel free to drop us a line here if you have any questions you'd like us to answer on the podcast!
↑Back to Top